Swords and Space One Year Old! 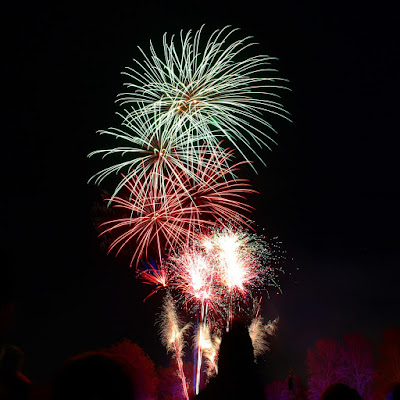 Swords and Space launched on January 15th of 2019, and over the course of the year we've posted 120 articles, pieces of artwork, or short stories.

Photo by Anna-Louise from Pexels
Posted by Swords and Space at 06:00 No comments: 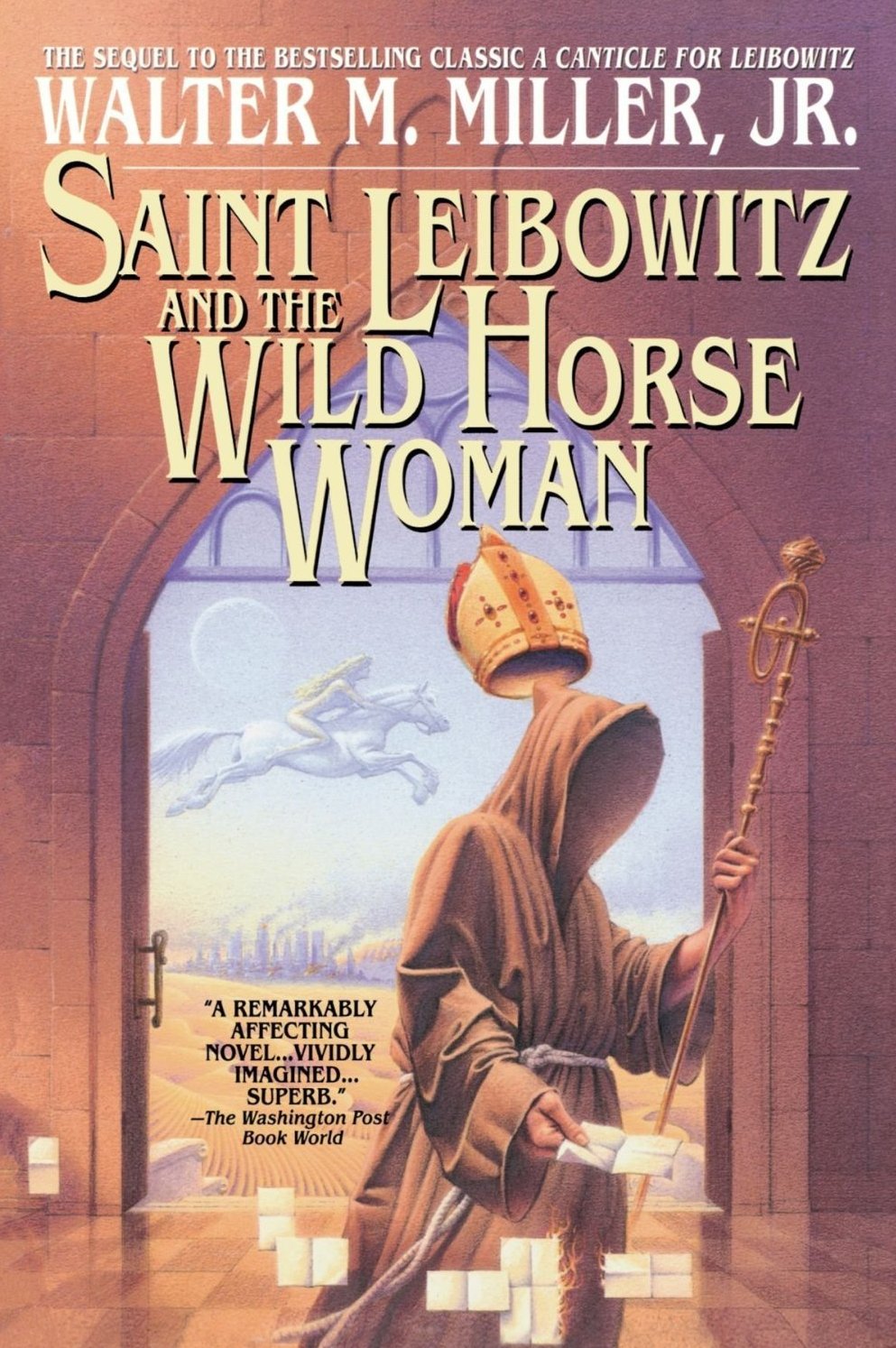 Title: Saint Leibowitz and the Wild Horse Woman
Author: Walter M. Miller, Jr.
Publisher: Bantam
Godfrey's Rating: 2.5 stars our of 5
Summary in a Sentence: The 30-years-in-coming sequel to A Canticle for Leibowitz which shows flashes of the original's brilliance, but on the whole ends up being a disjointed and lacklustre, though interesting, parallel novel to the classic original.

This is one of those books that a really wanted to like, and which had many elements that I did like, but in the end must be called disappointing and perhaps mediocre. Although, to be fair, it did grip my attention sufficiently that I kept reading it every lunch break until it was done which cannot be said for other novels like Witch World which I've been "working on" for 6 months and just cannot get into it. I finished off Saint Leibowitz in less than a month despite continued illness.

The main character, Blacktooth Saint George, is one of the main problems with this work. He's basically a narcissistic, self-centred, whiner. At the beginning of the novel, this is forgivable, as he still has a certain likeability about him, a charming naivete, and he is still struggling manfully to overcome his demons. So one expects him to develop into a good protagonist, but rather than develop he tends to stagnate and even regress over the course of 450 pages. As far as I was concerned, he'd devolved into a thorough donkey cave by about page 300 and did not redeem himself by the end.

The good of the work is the worldbuilding. Taking place around the time of the second novella in the classic original, this work fleshes out the post-apocalptic North America A LOT more. This was very well (and thoroughly) done and enjoyable. Aside from Blacktooth Saint George, there were a number of interesting and likeable secondary characters, although some of them seemed to disappear around the halfway point of the work.

The plot tends to jump around a bit too, and the end seemed very rushed. In all, the novel really felt like something that a man had struggled with for 30 years and then had it finished by someone else who was unwilling to input too much of himself into the work, and therefore leaving blanks instead. It definitely had flashes of Miller's brilliance from the original and many memorable individual scenes. But as a whole, the work just does not hold up. It is also a much more depressing and "dark" work in the "Game of Thrones" vein where there are few real good guys and everyone does lots of very bad stuff (some of it seemingly for no reason) evincing a tortured soul who, if he hadn't lost his faith, was on the verge of it.
Posted by Godfrey Blackwell at 22:38 No comments:

Base paint and bases by James Blackwell, layer and highlights by Godfrey Blackwell 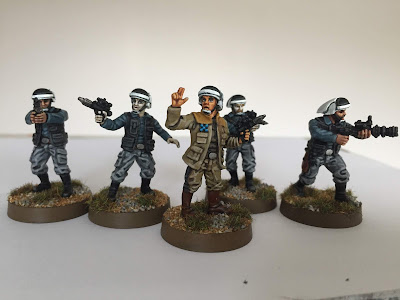 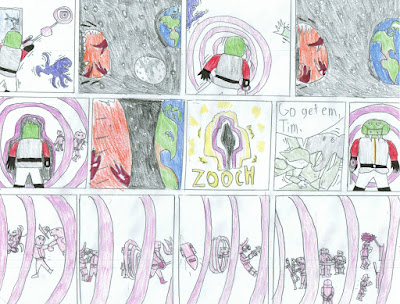 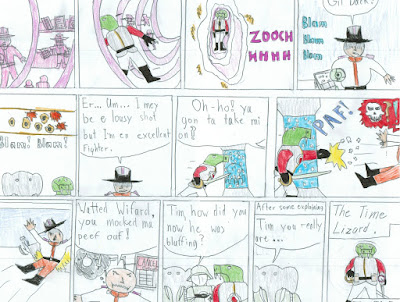